November is here and I wanted to take this opportunity to give you guys a more in-depth progress update on all things A.R. Dragonfly. While I do have my progress page, I figured a deeper explanation of things would add a more personal touch to it.

First of all, the status of Volume 2 is that it is very near completion. Right now, I am waiting for the last four pieces of art to be finished and at the time of this writing, I have received the rough sketch for Kaito’s piece in this volume (which is piece 7 out of 10!) This is actually going to be one of two sketches involving Kaito.  Check out the sketch for a bit of a sneak peek at his art! 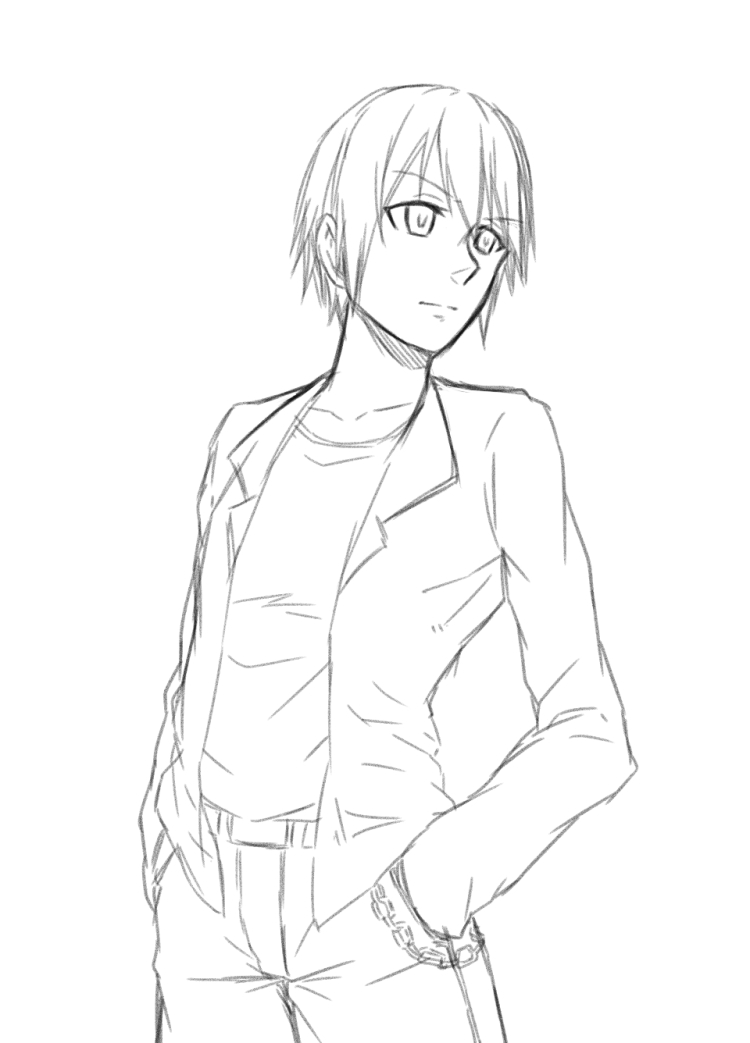 The second piece for Kaito is going to involve another character. In fact, this will be the first time I will feature a 2-page spread in the book! It’s going to be a pivotal moment and the only way I felt it could be conveyed is through an art spread. After the above piece is finished, the spread will be the next piece of art to be worked on!

I also have to do a final read through the book to make sure everything is in order. As a bit of an explanation as to what 1st Draft, 2nd Draft, and Final Draft mean on my progress page, here’s a bit of a breakdown:

1st Draft – The chapter/book has been written and is unedited. In this, there’s probably a lot of grammar errors and things of that nature as each chapter was mainly written to get all my thoughts out on paper in a way where it forms the story.

2nd Draft – This is when I go back chapter by chapter and edit them line by line. Here, scenes could be changed, deleted, or added as I see fit. Dialogue is re-written to fit the characters’ personalities more and, sometimes, character descriptions change. (A prime example of that is Lynn in Vol. 2. Her character design completely changed from the first draft. An explanation of that will be given in the Fun Facts bonus section of the book.) I also go through and fix any grammar errors by my eye only.

In between second and final, I run each chapter through both Grammarly and Microsoft Word’s spell check. You’d be amazed at what one program finds over the other.

Final Draft – Even though I just ran the chapters through two completely different spell checks, I re-read the entire book and make sure I (or the spell checks) didn’t miss anything. This is also my “do or die” moment where I must either commit everything I’ve written to publication or make final edits. Any edits I do make are read a minimum of three times to make sure everything is spelled correctly and good to go.

The References bonus section will be created while I do my final draft reading. Once it’s all settled and I’m happy with it, they will be marked as Completed.

Speaking of other things not finished, the Title Pages are waiting for the remainder of the artwork as well but I do have some created! Here are what the title pages for Volume 2 will look like! 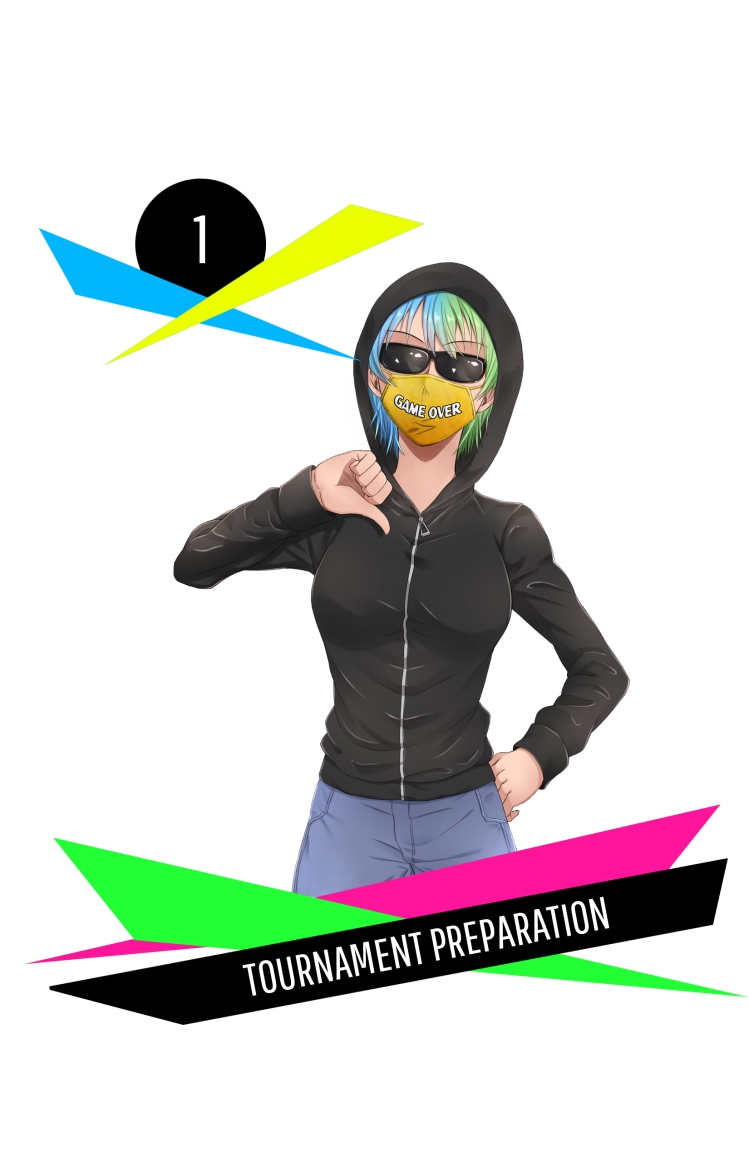 So that’s where we are at with Volume 2. As for Volume 3, I am happy to announce that I have finished the 1st Draft of the book on Friday night (11/9)! I know for a fact that there are parts that I am unhappy with but that’s what a 2nd Draft is for! Although I am eager to go through and edit it, I probably won’t be doing that for a while. I’m considering myself on break from writing at the moment as I could use a bit of a reprieve. I’m going to sit back and wait for the artwork to get finished for Vol. 2 so I can focus on releasing that as soon as possible.

Once Vol. 2 is released, I’ll go back and do the edits for Vol. 3, get the rest of the character art settled on, get that to the artist, and begin writing Volume 4.

Speaking of Volume 4, I also have the bullet points for the whole book already created and laid out. Bullet points are simple guidelines for me to follow. My mind fills in the blanks and connects them as I’m writing. Sometimes I don’t even follow my own bullet points because I will end up getting an idea in the middle of writing and I’ll end up expanding on it. I’ll then look back at the bullet points and realized I had trailed off. That actually happened in Vol. 2 and I had to rethink a whole chapter in order to make it work!

Even with a fourth volume laid out and planned, I still have a LOT of story to tell. I’m not sure how many volumes this series will end up being once it is all said and done but in the beginning, I said I had at least six volumes planned. That has now increased to seven and I still don’t have an end in mind. I don’t want to get ahead of myself and say something like “Oh, this series will have ten or more volumes” because you never know what will happen and how the story will shape up. All I know is that I have a great moment planned in Volume 5 that will take a certain relationship to a whole new level!

I’m starting to ramble now but I think this should suffice for a status update. I’ll be sure to share some of the artwork once it gets completed so you guys can get a sneak peek at what is to come in Volume 2.

Also, keep in mind that just like Volume 1, physical copies will be in black and white while the Kindle version will be in color. This is due to the very high cost of printing in color and it would mean I would have to charge $30 per book just to make a profit off of them. Let’s be realistic here. I’m not Stephen King or J.K. Rowling. No one is going to pay that for a book from a virtually unknown author! Of course, I’ll continue to have all artwork here on the site in color for you to look at.

Hope you enjoyed the status update! Keep checking back for more as the art rolls in!